To share your memory on the wall of Michael Jones, sign in using one of the following options:

A Funeral Service will immediately follow on Wednesday beginning at 1 PM.

As we encourage the community to join the family in honoring the life of Mike, we urge everyone to follow the guidelines of our government and health officials regarding personal contact and attending gatherings. We know many will want to express their sympathy directly to the family, but all attendees must practice social distancing for the entire duration of the visitation and service.

DeClue Funeral Home is committed to helping families honor the lives of their loved ones, while keeping the safety and well-being of all residents, staff and officials our priority. We appreciate your understanding and patience during this difficult time.

Interment will be in Layne Cemetery, Park Hills, Missouri. Funeral services were entrusted to the care and direction of the DeClue Funeral Home.
Read Less

To send flowers to the family or plant a tree in memory of Michael Bruce Jones, please visit our Heartfelt Sympathies Store.

We encourage you to share your most beloved memories of Michael here, so that the family and other loved ones can always see it. You can upload cherished photographs, or share your favorite stories, and can even comment on those shared by others.

Franco, Lelia and Fernando and Yvonne Leuthauser sent flowers to the family of Michael Bruce Jones.
Show you care by sending flowers

Posted May 05, 2020 at 09:29am
Mike will always be remember as the good hearted person he was. It was a privilege to have you in our lives. You will be missed 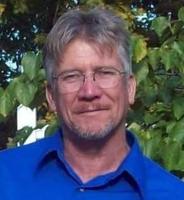 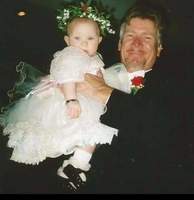 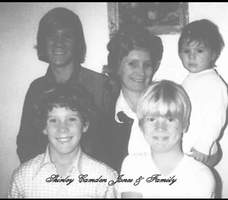