To share your memory on the wall of Joseph Shepard, Sr. , sign in using one of the following options:

Provide comfort for the family of Joseph Shepard, Sr. with a meaningful gesture of sympathy.

Joe was preceded in death by his mother, Rachel Shepard.

A Funeral Service will be held Monday, January 13, 2020 at 11 AM in the DeClue Memorial Chapel with Pastor Bob Adams and Pastor Bob Thurman officiating.

Interment will follow in Sunset Hill Cemetery. Funeral arrangements were respectfully cared for by the DeClue Funeral Home.
Read Less

We encourage you to share your most beloved memories of Joseph here, so that the family and other loved ones can always see it. You can upload cherished photographs, or share your favorite stories, and can even comment on those shared by others.

Posted Jan 15, 2020 at 04:50pm
I just found out about Joe. He and I have been friends for nearly 30 years. He was one of the first people I met when I moved to Potosi in 1995. He was the best friend anyone could have. I want to extend my sympathy to the family and say how sorry I am for your loss.

Posted Jan 13, 2020 at 11:14am
Sorry for your loss. Just found this out and can not get in for the funeral .Prayers for you all
Comment Share
Share via:
HS

Flowers were purchased for the family of Joseph Shepard, Sr. . Send Flowers 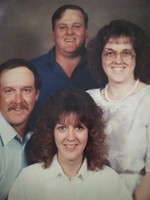 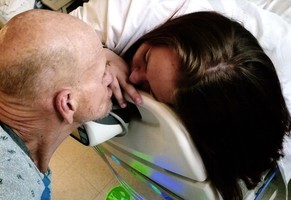 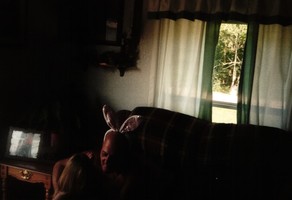