To share your memory on the wall of Letty Richards, sign in using one of the following options:

Provide comfort for the family of Letty Richards with a meaningful gesture of sympathy.

Interment and final prayers will be held at Sunset Hill Cemetery following the service. All funeral arrangements were cared for by DeClue Funeral Home.
Read Less

We encourage you to share your most beloved memories of Letty here, so that the family and other loved ones can always see it. You can upload cherished photographs, or share your favorite stories, and can even comment on those shared by others.

Cathy (Richards) and Joe Thurmon and kids., Harley McEwen, and others have sent flowers to the family of Letty Mae Richards.
Show you care by sending flowers

Posted Dec 18, 2019 at 11:18am
Sending our love to you all. We are thinking of you and our fond memories of Mrs. Richards.Love, the Von Hoffmann family

Flowers were purchased for the family of Letty Richards. Send Flowers

Posted Dec 18, 2019 at 11:03am
Lettie Mae was one of the kindest people I have ever known. She was generous and would share whatever she had with someone who needed it. I enjoyed many wonderful conversations with her and I know that she will be missed by many.
Comment Share
Share via:
CK 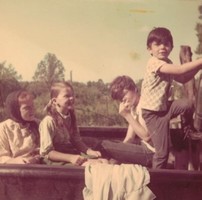 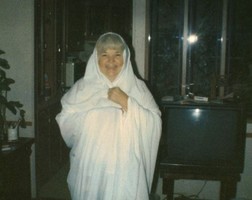 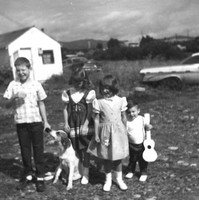 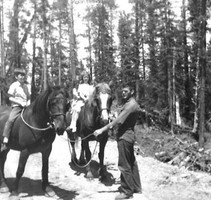