To share your memory on the wall of Peggy Reams, sign in using one of the following options:

Provide comfort for the family of Peggy Reams with a meaningful gesture of sympathy.

On February 24, 1956 Peggy was united in marriage to Lex Reams and they shared forty-four years together.

In addition to her father and mother, Peggy was preceded in death by her husband Lex Reams on January 13, 2001; and one sister, Patsy J. Higgins.

The family would like to give a special thank you to Marcia Paton as well as Dawn Bishop and Jennifer Wilson with Kindred Hospice for the compassionate care that was given to both Peggy and her family.

We encourage you to share your most beloved memories of Peggy here, so that the family and other loved ones can always see it. You can upload cherished photographs, or share your favorite stories, and can even comment on those shared by others. 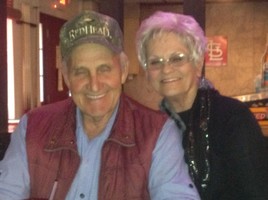 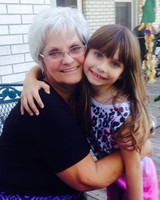 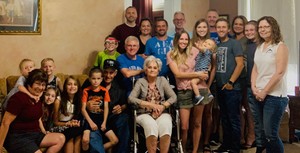