To share your memory on the wall of Kevin Medley, sign in using one of the following options:

Kevin went to his Heavenly home on Wednesday, December 11, 2019 having reached the age of sixty-two years, five months six days.

In addition to his parents, Kevin was preceded in death by one sister, Sharon Huff; father-in-law, Eugene Vance; brother-in-law Rick DeClue and sister-in-law Ella Jo Greenwalt and husband David.

A Funeral Service will be held Saturday, December 14, 2019 at 11 AM held in the DeClue Memorial Chapel with Pastor Dale Stringer officiating.

Interment will follow in the Sunlight Cemetery, Belgrade, MO. Funeral arrangements were respectfully entrusted to the care and direction of the DeClue Funeral Home.
Read Less

To send flowers to the family or plant a tree in memory of Kevin James Medley, please visit our Heartfelt Sympathies Store.

We encourage you to share your most beloved memories of Kevin here, so that the family and other loved ones can always see it. You can upload cherished photographs, or share your favorite stories, and can even comment on those shared by others. 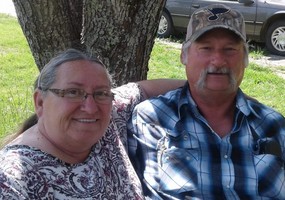 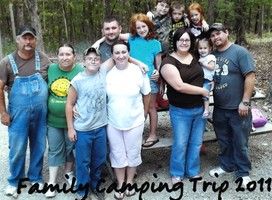