To share your memory on the wall of Charlene Gallaher, sign in using one of the following options:

In addition to her father and mother, Charlene was preceded in death by her daughter, Amanda Cook; and brother-in-law, Jeff Graves.

In lieu of flowers, the family wishes for donations to be made to one of the following organizations: St. James Food Pantry, Potosi Elks Backpack Program, Shayley's Angels. Memorial Contribution envelopes will be available at the funeral home.

To send flowers to the family or plant a tree in memory of Charlene Rochelle Gallaher, please visit our Heartfelt Sympathies Store.

We encourage you to share your most beloved memories of Charlene here, so that the family and other loved ones can always see it. You can upload cherished photographs, or share your favorite stories, and can even comment on those shared by others.

Posted Aug 26, 2019 at 02:32pm
Charlene and I were friends from the time we were little girls. Our dads worked together at Sparks AMC Jeep, and that is how I came to know Charlene. Our families visited each other many times. I am so very sorry to hear that Charlene is gone so soon. She will be greatly missed for family and friends. Sending prayers for the family members. Jacque Roberts, New Smyrna Beach, Florida.
Comment Share
Share via: 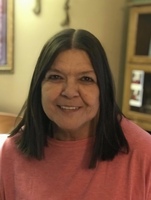 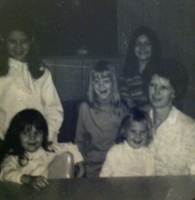 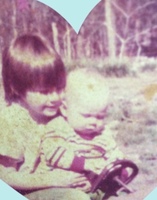