To share your memory on the wall of Myron Laramore, sign in using one of the following options:

In addition to Myron's father and mother, he was preceded in death by one great granddaughter, Corriana Willow; two brothers: Raymond Hugh Laramore and Roland Laramore; one sister, May Buckley.

A Funeral Service will be held on Tuesday, July 16, 2019 at 11 AM held at the DeClue Memorial Chapel with Pastor Mike Winick officiating. Interment and final prayers will follow in the Caledonia Methodist Cemetery. Myron will receive full military honors presented by the United States Army for his service to our country.

To send flowers to the family or plant a tree in memory of Myron Laramore, please visit our Heartfelt Sympathies Store.

The insignias listed here may be subject to copyright and/or trademarked. Those copyrights and trademarks are owned by the respective organizations.

We encourage you to share your most beloved memories of Myron here, so that the family and other loved ones can always see it. You can upload cherished photographs, or share your favorite stories, and can even comment on those shared by others.

Posted Jul 14, 2019 at 11:24pm
I remember when all of us grandkids got together and washed his truck with him! What a fun day full of laughs! Shelly
Comment Share
Share via: 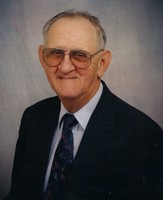 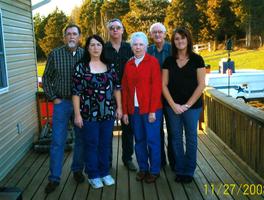 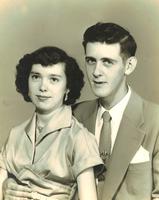