To share your memory on the wall of Irvin Drennen, sign in using one of the following options:

In addition to his parents, Irvin is preceded in death by his son, Danny Drennen; daughter-in-law, Evelyn "Peanut" Drennen; two brothers: Eugene Drennen and Carl Drennen; sister, Evelyn Downard; and his father-in-law and mother-in-law, Joe and June Kean.

A funeral service to honor Irvin will begin at 3:00 p.m. on Saturday, June 15, 2019, held in the DeClue Memorial Chapel with Pastor Bob Adams officiating. Interment and final prayers will be held at New Diggins Cemetery, Mineral Point, Missouri.

To send flowers to the family or plant a tree in memory of Irvin Drennen, please visit our Heartfelt Sympathies Store.

We encourage you to share your most beloved memories of Irvin here, so that the family and other loved ones can always see it. You can upload cherished photographs, or share your favorite stories, and can even comment on those shared by others.

Charles and Sarah Hughes sent flowers to the family of Irvin Drennen.
Show you care by sending flowers 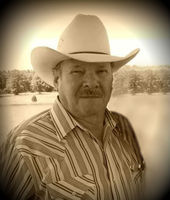 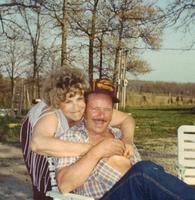 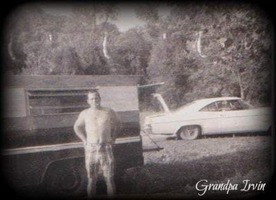 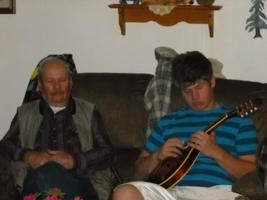