To share your memory on the wall of Earl Gillam, sign in using one of the following options:

Provide comfort for the family of Earl Gillam with a meaningful gesture of sympathy.

In addition to his parents, Earl is preceded in death by three brothers: Charles Gillam, Carl Gillam, and Gene Gillam; and one sister, Maggie Jo Gillam.

Visitation for Earl will be held on Saturday, June 15, 2019 at DeClue Funeral Home beginning at 12:00 PM. Funeral services will immediately follow at 1:00 PM with Rev. Jim Hoffmann officiating assisted by Bro. Wayne Gillam. Interment and final prayers will be held in the Antioch Cemetery, Belgrade, Missouri. Earl will receive full military honors consisting of flag folding and presentation, gun salute and Taps.

To send flowers to the family or plant a tree in memory of Earl Lindell Gillam, please visit our Heartfelt Sympathies Store.

We encourage you to share your most beloved memories of Earl here, so that the family and other loved ones can always see it. You can upload cherished photographs, or share your favorite stories, and can even comment on those shared by others.

Brittni Slaughter and Gary Gillam have sent flowers to the family of Earl Lindell Gillam.
Show you care by sending flowers

Posted Jun 14, 2019 at 01:10pm
Love you Grandma, You will be missed Paw Earl. From- Mike Ponder, The Slaughters, The Fergusons, and The Hardys

Flowers were purchased for the family of Earl Gillam. Send Flowers

Posted Jun 13, 2019 at 10:08am
We enjoyed so much , working with Earl at Stringer & Griffin Funeral Home in Jasper. He was such an awesome friend and co-worker. Our Sympathy and Love Mennie....Herman and Charlene Morgan
Comment Share
Share via: 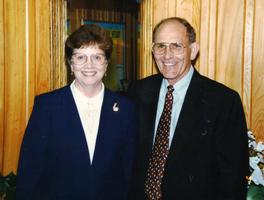 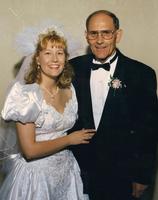 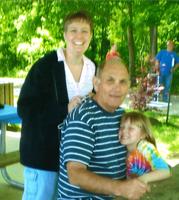