To share your memory on the wall of Mary Blair, sign in using one of the following options:

Provide comfort for the family of Mary Blair with a meaningful gesture of sympathy.

The family will receive friends on Monday, May 27, 2019 from 5-8 PM at the DeClue Funeral Home, Potosi; Visitation will resume on Tuesday morning at Potosi First Baptist Church from 9-11 AM.

A Funeral Service will be held Tuesday, May 28, 2019 at 11 AM at Potosi First Baptist Church with Bro. Jamie Haguewood officiating.

Interment will follow at Redbud Memorial Gardens. Funeral arrangements were respectfully entrusted to the care and direction of the DeClue Funeral Home, Potosi, MO.
Read Less

To send flowers to the family or plant a tree in memory of Mary Francis Blair, please visit our Heartfelt Sympathies Store.

We encourage you to share your most beloved memories of Mary here, so that the family and other loved ones can always see it. You can upload cherished photographs, or share your favorite stories, and can even comment on those shared by others.

Don and Joy Kamp & Dan and Haley Schweiss and Richie, Julie, Robbie, and Randy and families have sent flowers to the family of Mary Francis Blair.
Show you care by sending flowers

Posted May 28, 2019 at 09:42am
Wishing you peace to bring comfort, courage to face the days ahead and loving memories to forever hold in your hearts.

Richie, Julie, Robbie, and Randy and families purchased the Blooming Garden Basket for the family of Mary Blair. Send Flowers

Flowers were purchased for the family of Mary Blair. Send Flowers 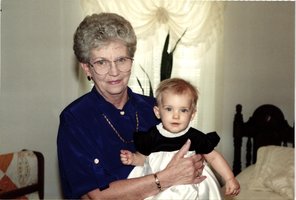 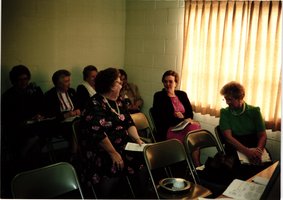 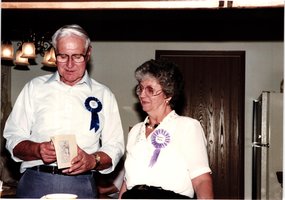